The Hokushin Ittō-ryū Hyōhō was founded by Chiba Shūsaku Taira no Narimasa during the early 1820s and focuses on kenjutsu, battōjutsu, naginatajutsu and jūjutsu. Chiba Shūsaku was the last sword master of the Edo-period who was called a kensei (sword saint) and was listed by Tokugawa- Shogunate records as the strongest swordsman of his time. He fought and won many recorded duels against very famous schools like for example Maniwa Nen-ryū, Shinto Munen-ryū and Jikishinkage- ryū among many others. In his later years he became the official swordsmanship instructor of the Mito clan and of the Tokugawa family. 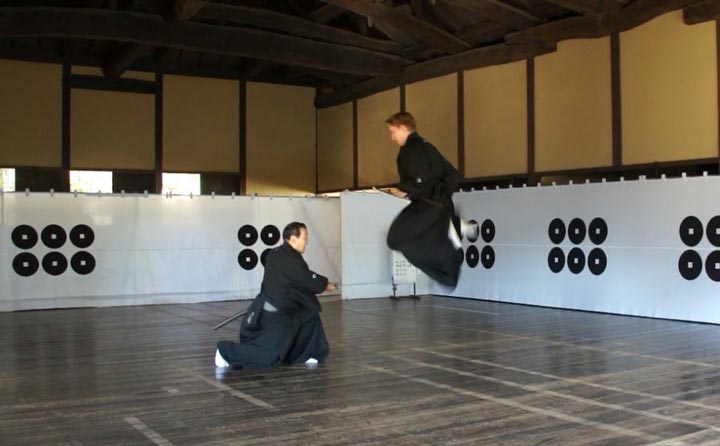 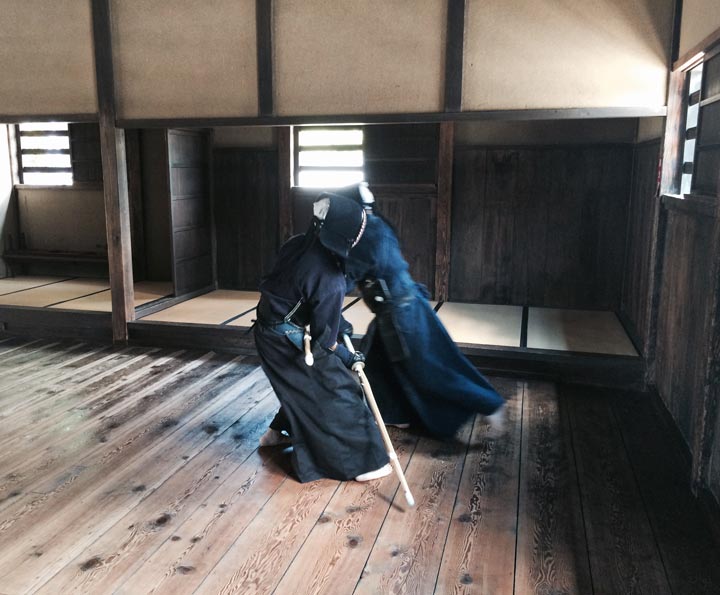 Currently the Hokushin Ittō-ryū is headed by Otsuka Ryunosuke Taira no Masatomo, the 7th Generation Sōke. It is a very intense dueling style, which focuses on simple and fast techniques where no unnecessary movements are made. Controlling the enemy’s center line with the kiri-otoshi and dominating him with extremely fast tsuki-waza are the signature techniques of the Hokushin Ittō-ryū. The principles of this style are that a perfect technique should contain defence and offense in one action. Furthermore, gekiken (i.e. free sparring with bōgu and shinai) has been an essential part of the curriculum since the foundation of the school and the Hokushin Ittō-ryū is one of the very few schools still alive which preserved this historical training method over the centuries which gave birth to modern kendō. 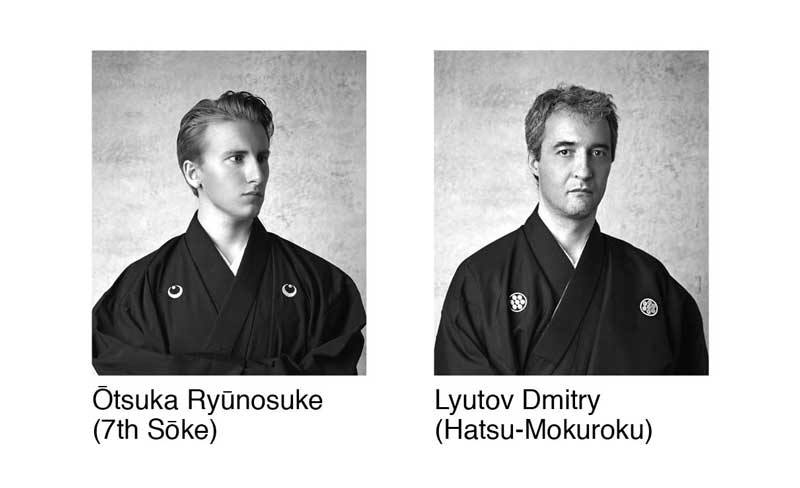